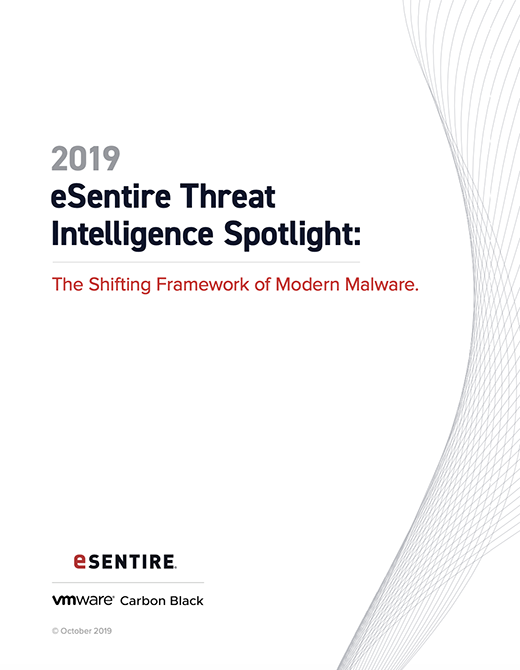 The Threat Intelligence Spotlight: The Shifting Framework of Modern Malware report draws on data gathered from the 650-plus organizations that eSentire protects and VMware Carbon Black’s extensive endpoint protection install base.

Key insights of the report include:

Download the report to learn how malware works and, more importantly, how to protect against its impact.

From Travelex to SunBurst: 2020 Year in Review