eSentire will be speaking and exhibiting at this event. Visit us at Booth…

eSentire is presenting at this event. 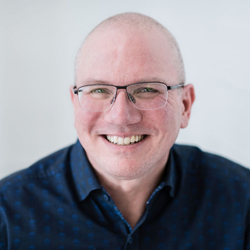 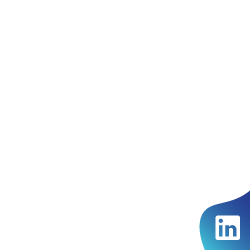 Eldon Sprickerhoff is the original pioneer and inventor of what is now referred to as Managed Detection and Response (MDR). In founding eSentire, he responded to the incipient yet rapidly growing demand for a more proactive approach to preventing and investigating information security breaches. Now with over 20 years of tactical experience, Eldon is acknowledged as a subject matter expert in information security analysis.

Eldon holds a Bachelor of Mathematics, Computer Science degree from the University of Waterloo.