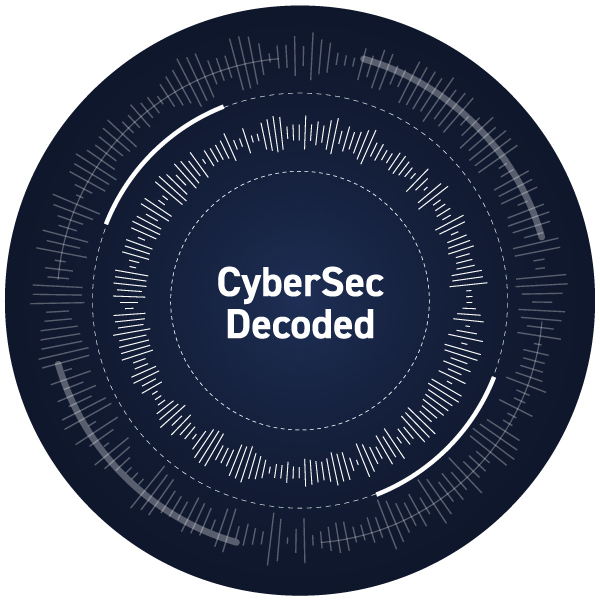 This on-demand fireside chat features U.S. Marine Corps Lt. Col. Robert Darling (Ret.), who played a critical communications role on 9/11. Join us as Bob recounts his story with Mark Sangster, eSentire’s VP and Industry Security Strategist, about how he was a critical liaison between the Vice President, the National Security Advisor and the Pentagon upon entering the President’s bunker that day.

Glean guidance from Bob and Mark that you can apply to manage through current crises and cybersecurity events that come into play when normal business operations are distracted and stretched to their limits. Key learnings include:

Lieutenant Colonel Darling retired from the United States Marine Corps with just over 20 years of active duty service in October 2007. He flew Cobra attack helicopters in Desert Shield and Desert Storm during the first Gulf War and in Somalia in support of Operation Restore Hope. In June 1998, he was selected to fly as a presidential pilot with Marine Helicopter Squadron One and in October 2000, he was selected to work for The White House Military Office, Airlift Operations Department. It was in that capacity that, then Major Darling supported the President, Vice President and National Security Advisor in the Presidential Emergency Operations Center (PEOC) on Sept. 11, 2001.

Bob graduated from Iona College, New Rochelle, NY with a BA in Economics in 1987. Upon graduation he was commissioned a 2nd Lieutenant aboard the USS Intrepid. In 2002 Bob attended the Naval Postgraduate School, Monterey, CA where he earned his MBA in Financial Management.

At the urging of family, friends, and colleagues to share his witness to American history, Bob wrote, 24 Hours Inside the President’s Bunker, 9/11/01: The White House. He continues to share his personal experience and knowledge of crisis leadership with many military, corporate, and university audiences nationwide. He is the President of Quantitative Analytics, LLC, an aviation operations and logistics consulting company located in Stafford, VA.

Harvard talk on innovation: The verdict on legal tech adoption vs. associated risk